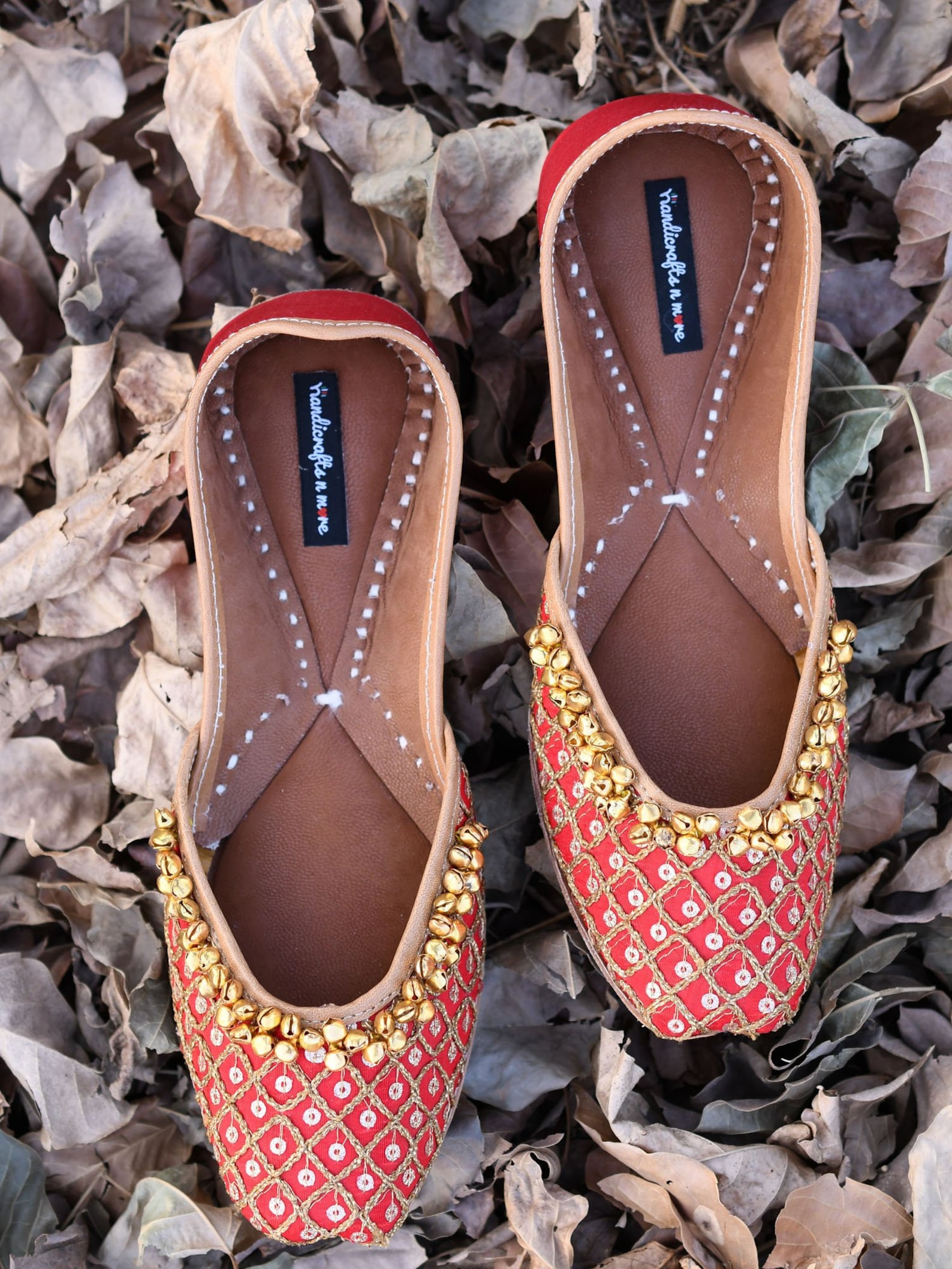 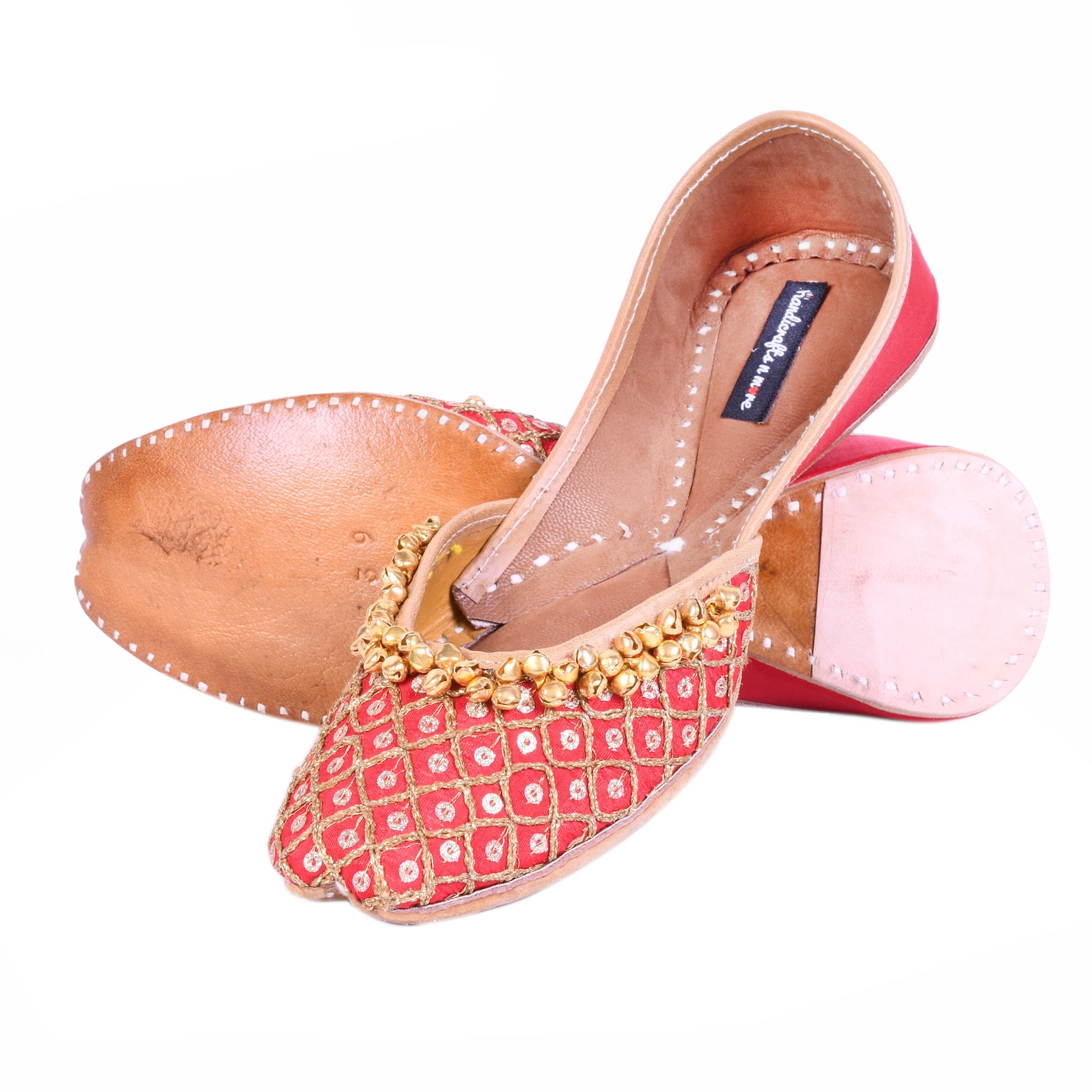 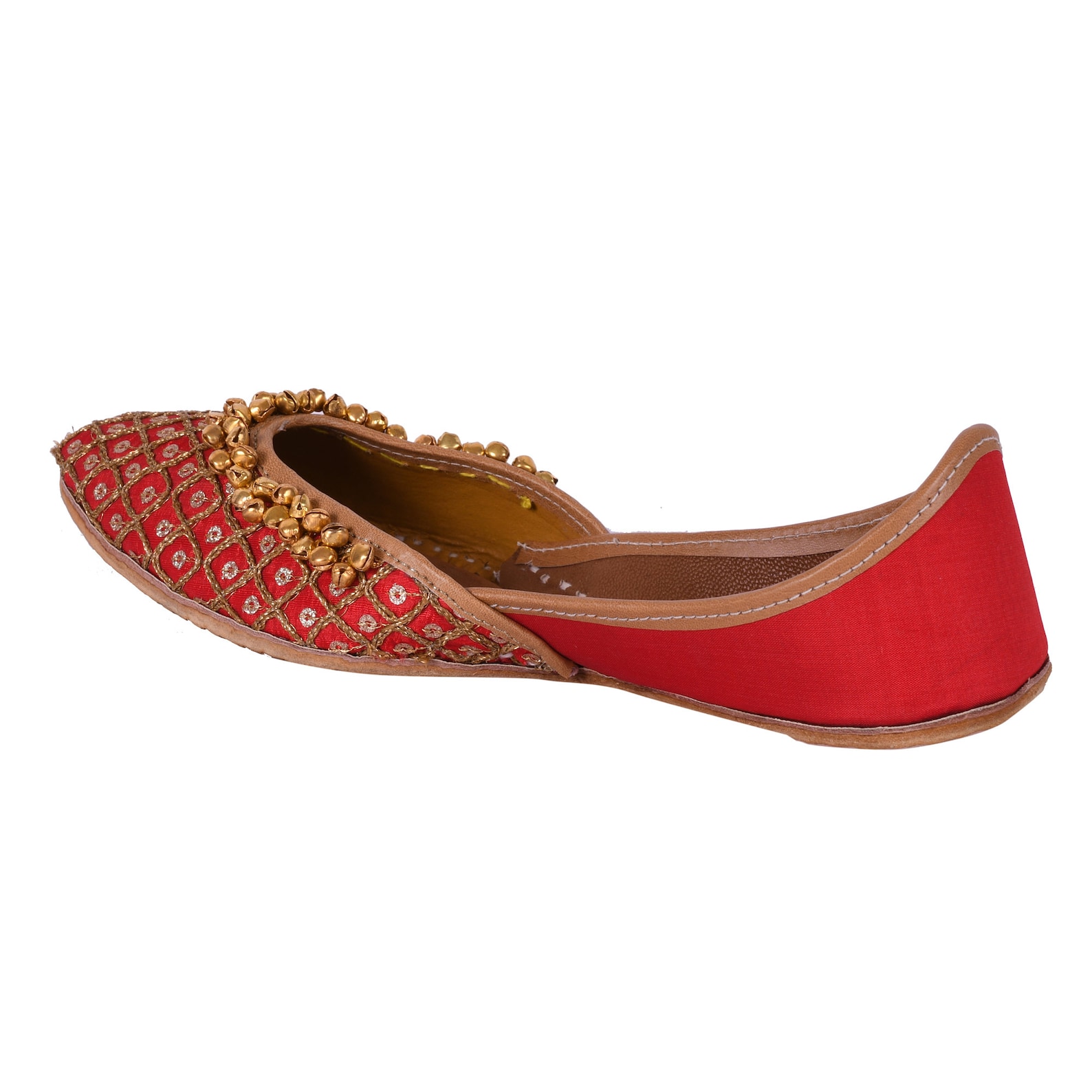 Saratoga History Museum: Exhibits focusing on local history. Admission and parking are free. Museum is open Friday-Sunday, 1-4 p.m. 20450 Saratoga-Los Gatos Road. 408-867-4311 or saratogahistory.com. Saratoga’s Got Talent: An opportunity for all Saratogans to share their talent and have a good time. Live musical performances, dance, karaoke, stand-up comedy and more–just about anything goes. Kids perform the first hour, and adults after. Every month has a different theme. First and third Friday of each month, 7-10:30 p.m. Blue Rock Shoot, 14523 Big Basin Way, Saratoga. Check for event updates at facebook.com/ValleyTal ent or subscribe to the email group, groups.google.com/group/ValleyTalent. saratogatalent.com.

Half of the father-son team that revolutionized sports broadcasting, the NFL Films president died Tuesday of brain cancer at age 69 in Moorestown, N.J. He leaves behind a league bigger than ever, its fans enthralled by the plot twists and characters he so deftly chronicled. “Steve Sabol was the creative genius behind the remarkable work of NFL Films,” NFL commissioner Roger Goodell said in a statement from the league confirming Sabol’s death. “Steve’s passion for football was matched by his incredible talent and energy. Steve’s legacy will be part of the NFL forever. He was a major contributor to the success of the NFL, a man who changed the way we look at football and sports, and a great friend.”.

The store’s hours are 10 a.m. to 5:30 p.m. weekdays, 10 a.m. to 5 p.m. Saturdays and 10 a.m. to 4 p.m. on Sundays. Participants should be able to hike 4 to 5 miles, including moderate hills. Visit lgsrecreation.org or call 408.354.8700 for more information and to sign up. The April 30 performance is free, although those who can afford it are asked to a make a $5 donation at the door. The 17-piece band performs classics with an emphasis on swing and dance–including Count Basie, Glenn Miller and Benny Goodman.