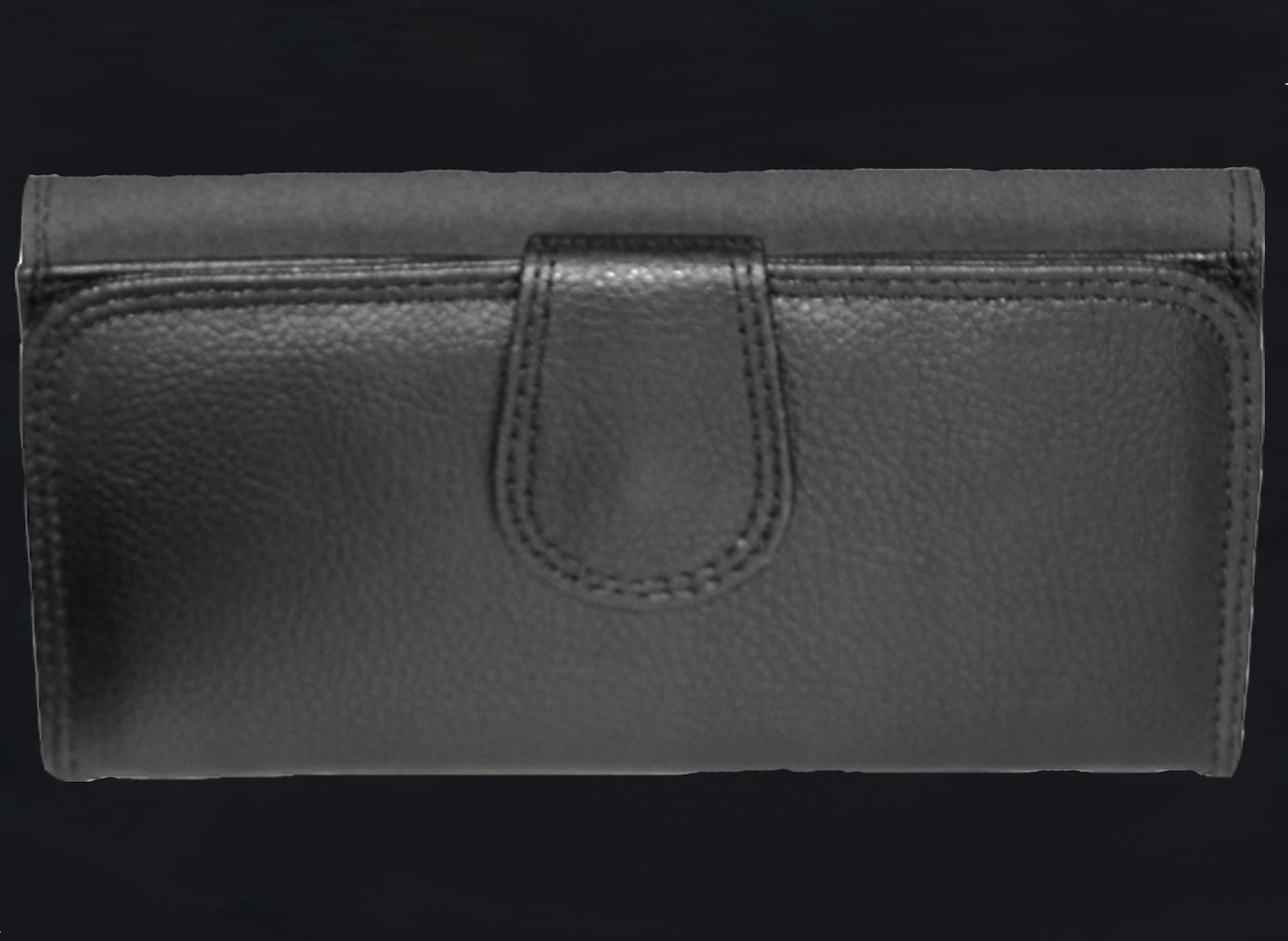 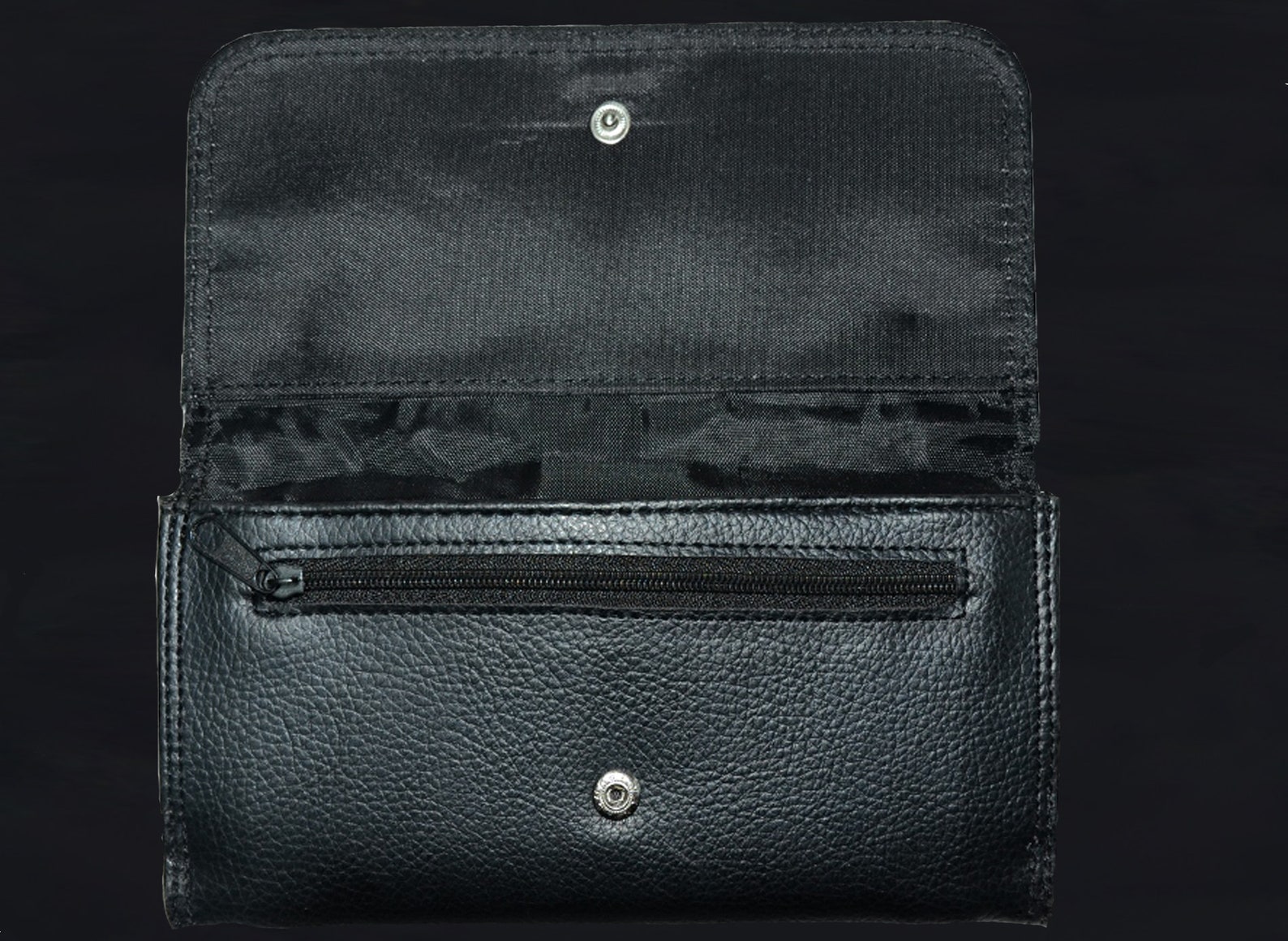 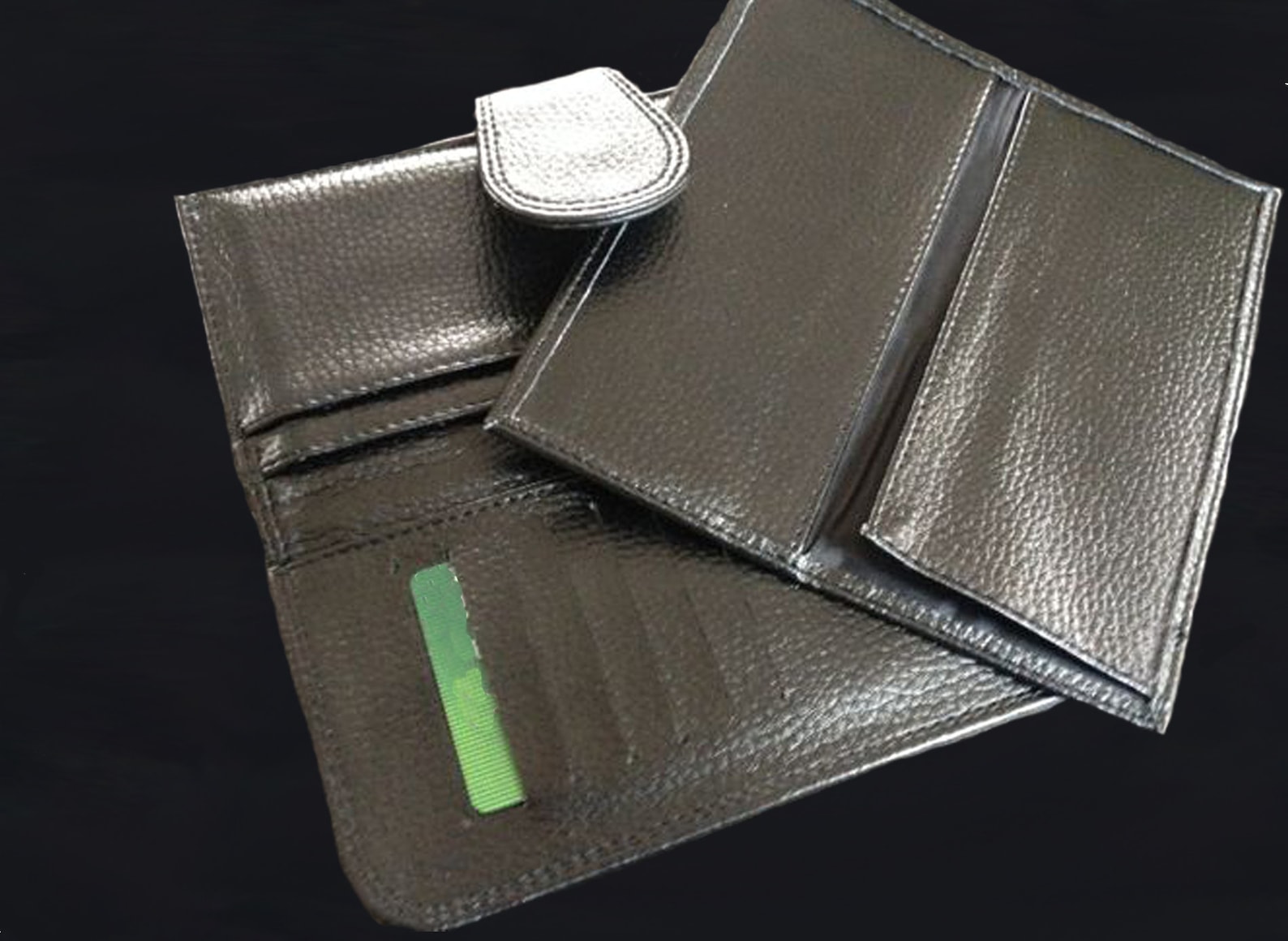 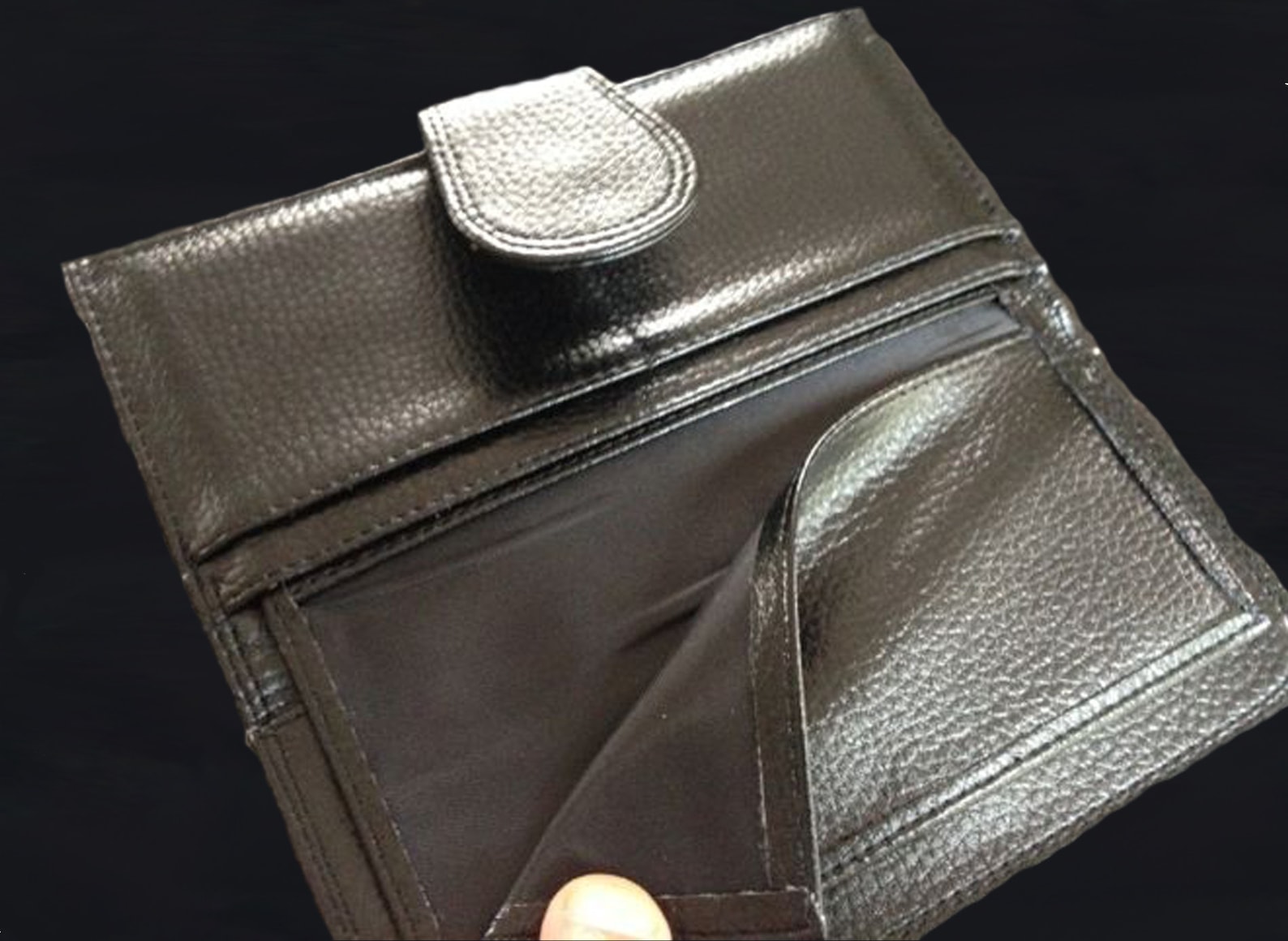 Tree Lighting: The 31st annual tree lighting at Civic Center Plaza may make some in the crowd want to do the Snoopy dance. The theme for the Dec. 1 event is “A Charlie Brown Christmas,” featuring a stage version of the Peanuts’ struggle to put on a Christmas pageant by Center Stage Performing Arts. Dec. 1, 6:30-8:30 p.m. at the civic center, 457 E. Calaveras Blvd. 408-586-3210. Home for the Holidays: The WeCare Alliance, made up of the Humane Society Silicon Valley and a group of five other Santa Clara County shelters, is offering $20 adoptions for all adult cats and dogs. Through Dec. 31. Humane Society Silicon Valley Animal Community Center, 901 Ames Ave., Milpitas. www.HSSV.org.

Conceived by the late choreographer Alvin Ailey and first launched in 1989 in Kansas City, Mo., AileyCamp is now held at 10 locations around the purse: ballet country, The Oakland-Berkeley camp is the only one on the West Coast, and it’s made possible by dogged fundraising, The camp is tuition-free, and kids can only attend one season, Evan Curtis, a slight 12-year-old from West Oakland, heard about the program from a cousin who participated several years ago, He had seen the Alvin Ailey American Dance Theater perform at Zellerbach and was struck by how effortless those dancers make it look..

In the weeks and months after the Dec. 2, 2016 fire killed 36 people attending a dance party, East Bay Times reporters filed several public record requests with the city of Oakland, some of which required the newspaper’s attorney, Duffy Carolan, to step in to force or speed up release of the documents. The East Bay Times obtained body camera footage showing police entering the Fruitvale District warehouse and in two cases threatening to shut it down, years before the inferno. Through the use of social media and multiple sources, the newspaper later reported that Oakland firefighters who worked at a station around the corner from the Ghost Ship in 2014 briefly went inside during a party similar to the one held on the night of the fire.

It wasn’t until December, after the last of the 36 bodies had been removed from the burned-out hulk, that they took a hard look at the warehouse, records show. They cited Ng for “several unapproved alterations” to the building, including sleeping rooms and a kitchen on the second floor, new partitions for walls, and makeshift toilet stalls. They also found “exposed and unsafe wiring, fixtures, new electrical panels and circuits.”. Reading this on your phone? Stay up to date with our new, free mobile app. Get it from the Apple app store or the Google Play store.