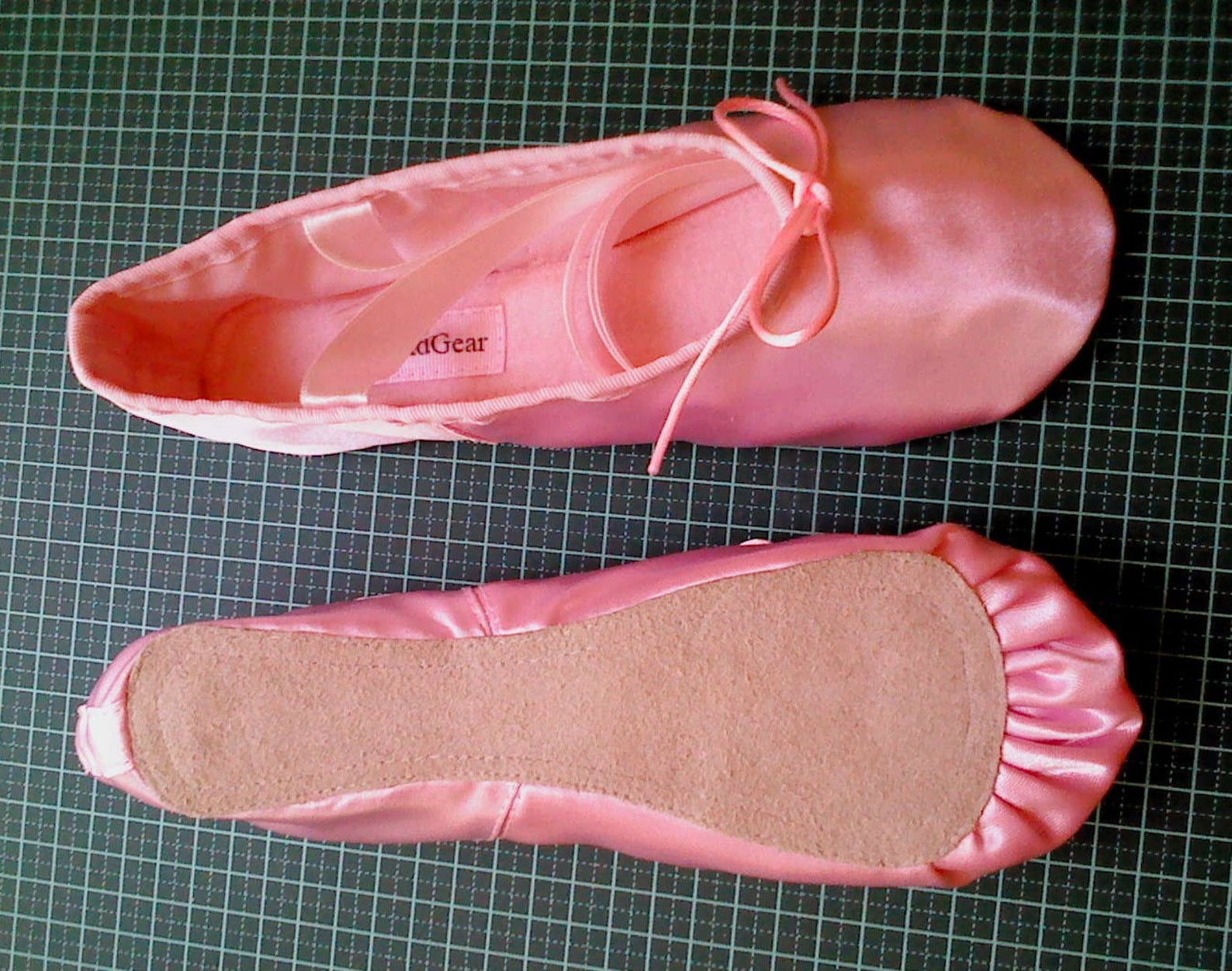 While Orinda Watch admits the mayor’s talk addressed a number of issues regarding city matters, they’re not pleased with the singing, dancing and video. The group — which spent a good portion of last year trying to engage the city with their concerns over an update to Orinda’s “housing element” plan for the future — thinks the production trivialized the “legitimate and material concerns” they recently raised about city leaders and city staff “conduct and agenda.”.

Known for “The King’s Speech,” which won him a best director Oscar, and “Les Misérables,” Hooper has a style that is both decorous and decorative, using Danny Cohen’s luminous cinematography to create picture-postcard versions of Copenhagen, where the story begins, and Paris, where the couple eventually move, Hooper has the great advantage here of working with Redmayne, last year’s Oscar winner for “The Theory of Everything,” and Vikander, the actress of the moment with five films released in 2015, superior pink satin ballet slippers (adults sizes) full sole and sensitive performers who can be counted on to go at it as hard as necessary to completely inhabit their roles..

“TCB,” Diana Ross & the Supremes with the Temptations / Total weeks at No. 1: 1 This soundtrack to a 1968 TV special only held No. 1 for one week before the White Album bounced back for three more weeks. It looks to be out of print now, but the show is on YouTube and is a groovy time capsule. The Motown stars perform on gigantic glass table-like stage in flashy costumes, Ross does a three-wigged dance solo titled “Afro-Vogue,” and now I remembered why I always wanted to dance like a Temptation.

No doubt some of the good feeling at Wednesday’s opening night performance derived from the start of the long holiday weekend. But there was no mistaking the effervescence coming from the stage of the War Memorial Opera House. It radiated across the footlights like the heat of a long day in Spain, where Rossini’s comic masterpiece is set. Some nights at the opera, everything just clicks. Sweetly sung and deliciously funny, Wednesday’s performance, the first of five, came together splendidly, with a well-calibrated cast, a zesty orchestral performance under conductor Giuseppe Finzi, and a cheerful staging by Emilio Sagi, first introduced at the War Memorial in 2013 and directed in this revival by Roy Rallo.