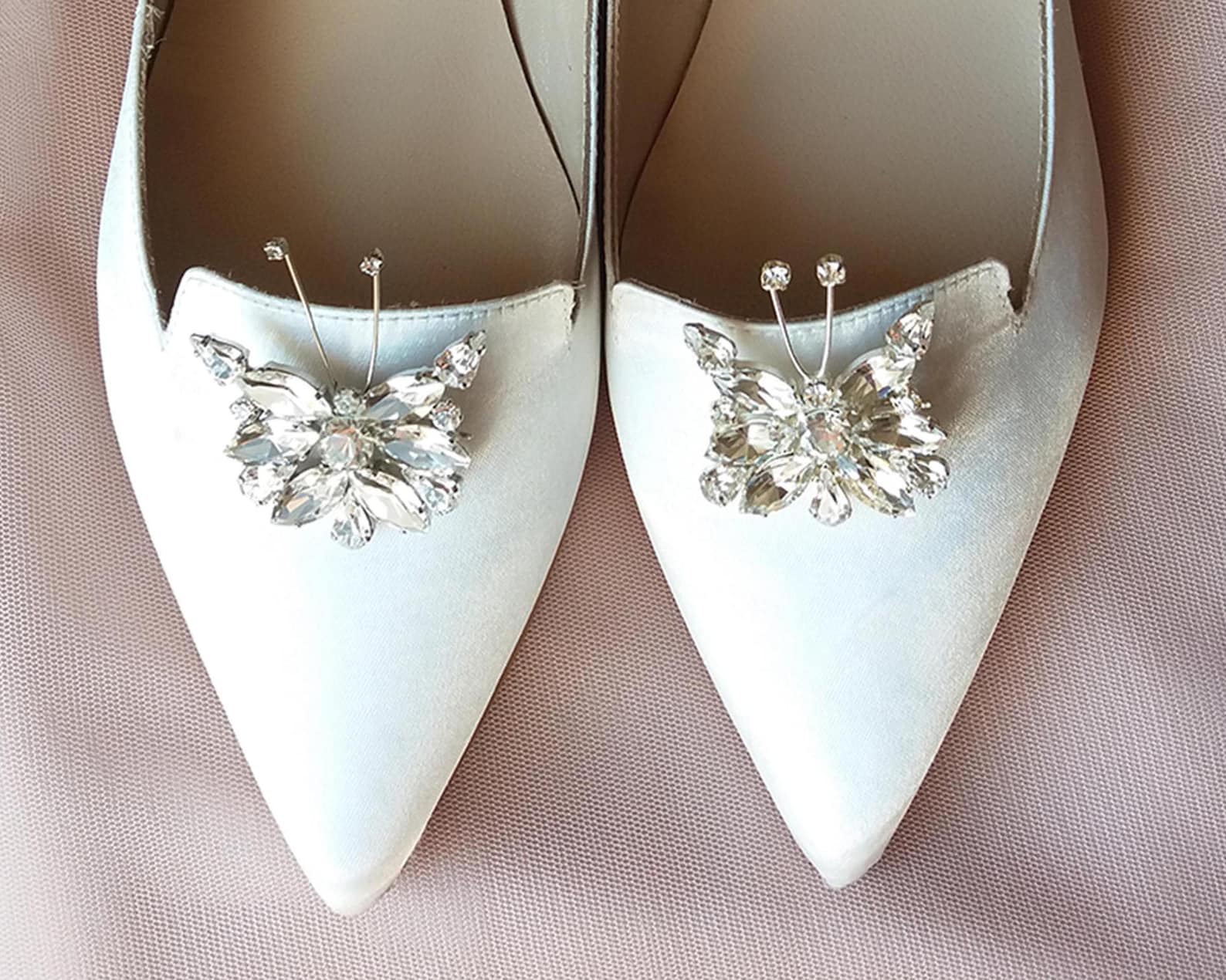 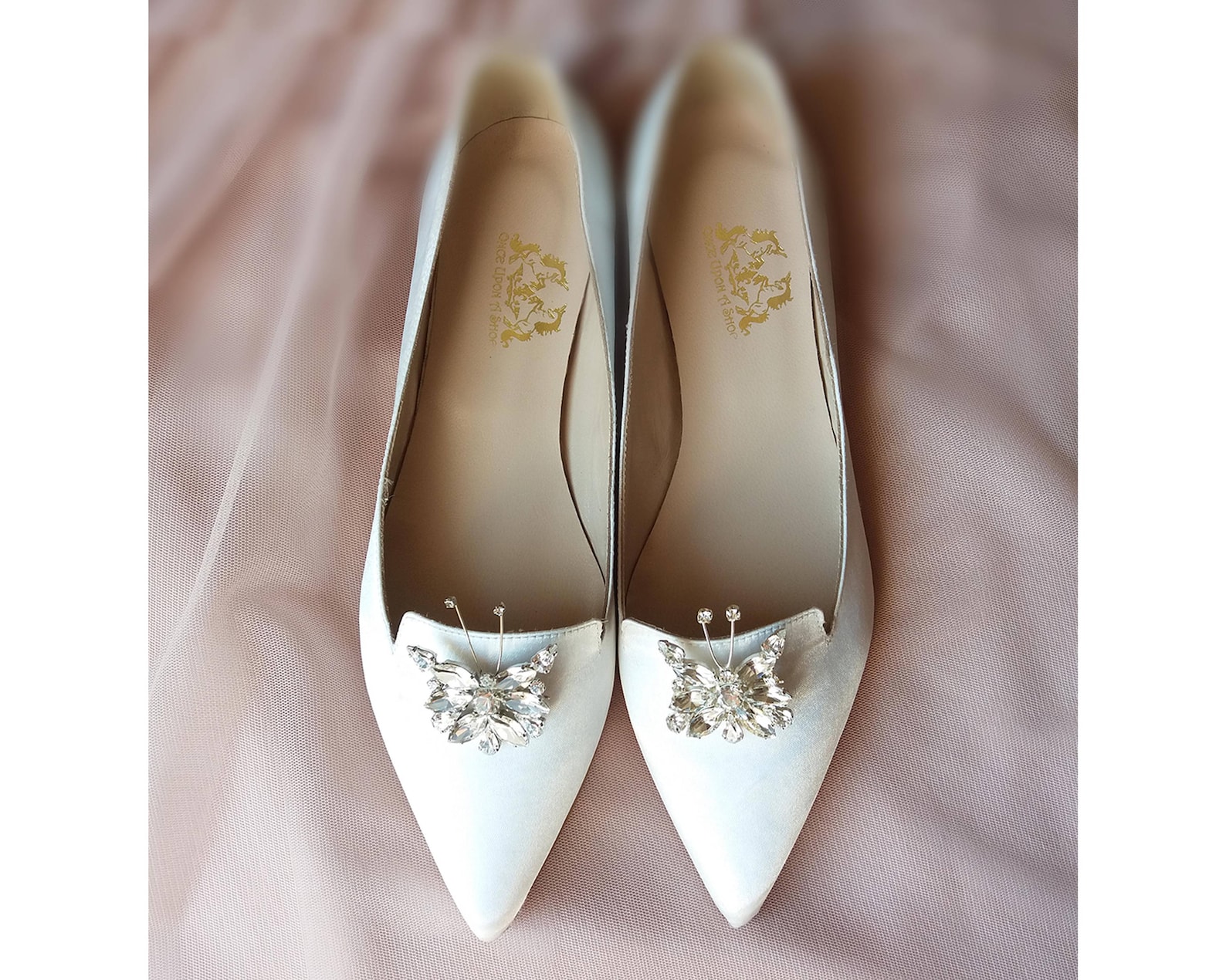 Tosca will be sung in Italian with English supertitles. The production will be conducted by Joseph Marcheso and directed by Brad Dalton. “Tosca” plays at the California Theatre, 345 S. First St., San Jose. Tickets are $50-$151 at operasj.org and by phone at 408.437.4450. The musical follows the true-to-life journey of six young girls from the streets of New York to San Jose in 1910. Accompanied by historical photographs, the show depicts a lesser-known period in history when more than 250,000 homeless and orphaned children from large East Coast cities were away to be placed in homes between 1854 and 1929.

Shively says this is an enormous opportunity for the students. “Michael has done a great job at integrating the students in the program throughout our six-year history, always in a tasteful way. It never feels gratuitous or slapped on. One of the core values of the company is to pass the art form down from generation to generation. The way you do that is to have these kids be exposed to professionals, be in the theater with them, see how they behave, the commitment that’s required. It’s a wonderful learning experience for the kids.”.

The set also featured what I can only describe as a perfect rock ‘n’ roll moment. It came during the Beatles’ “Hey Jude,” as the setting and the song achieved an almost unbelievable degree of synergy. The trees were lit in shades of purple, blurred to just the right extent by a heavy haze of moist fog. A sea of arms waved under the bright spotlights from the stage. Smiles were everywhere. Tens of thousands of voices joined in song, led by the man who arguably qualifies as rock ‘n’ roll’s greatest living legend.