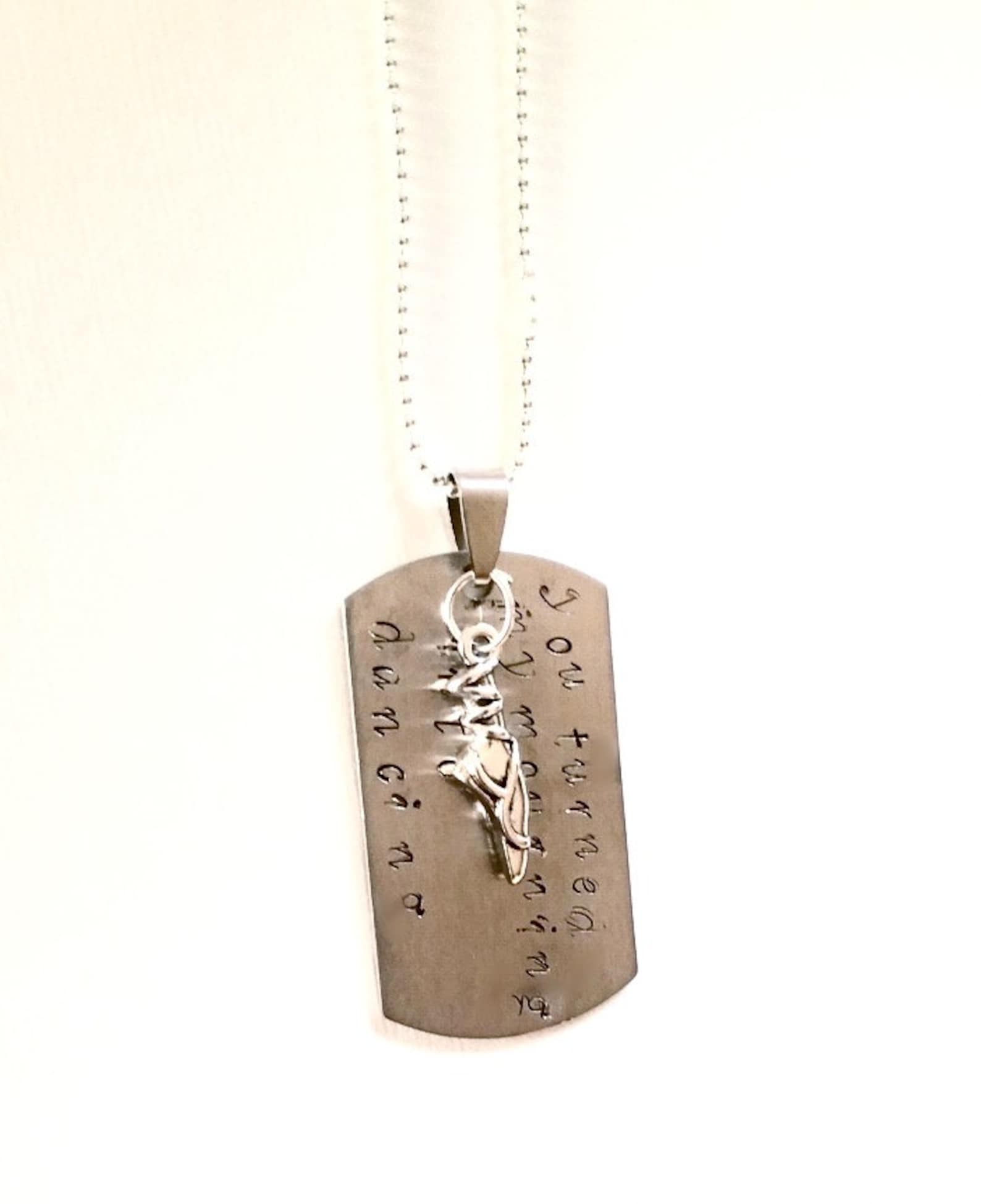 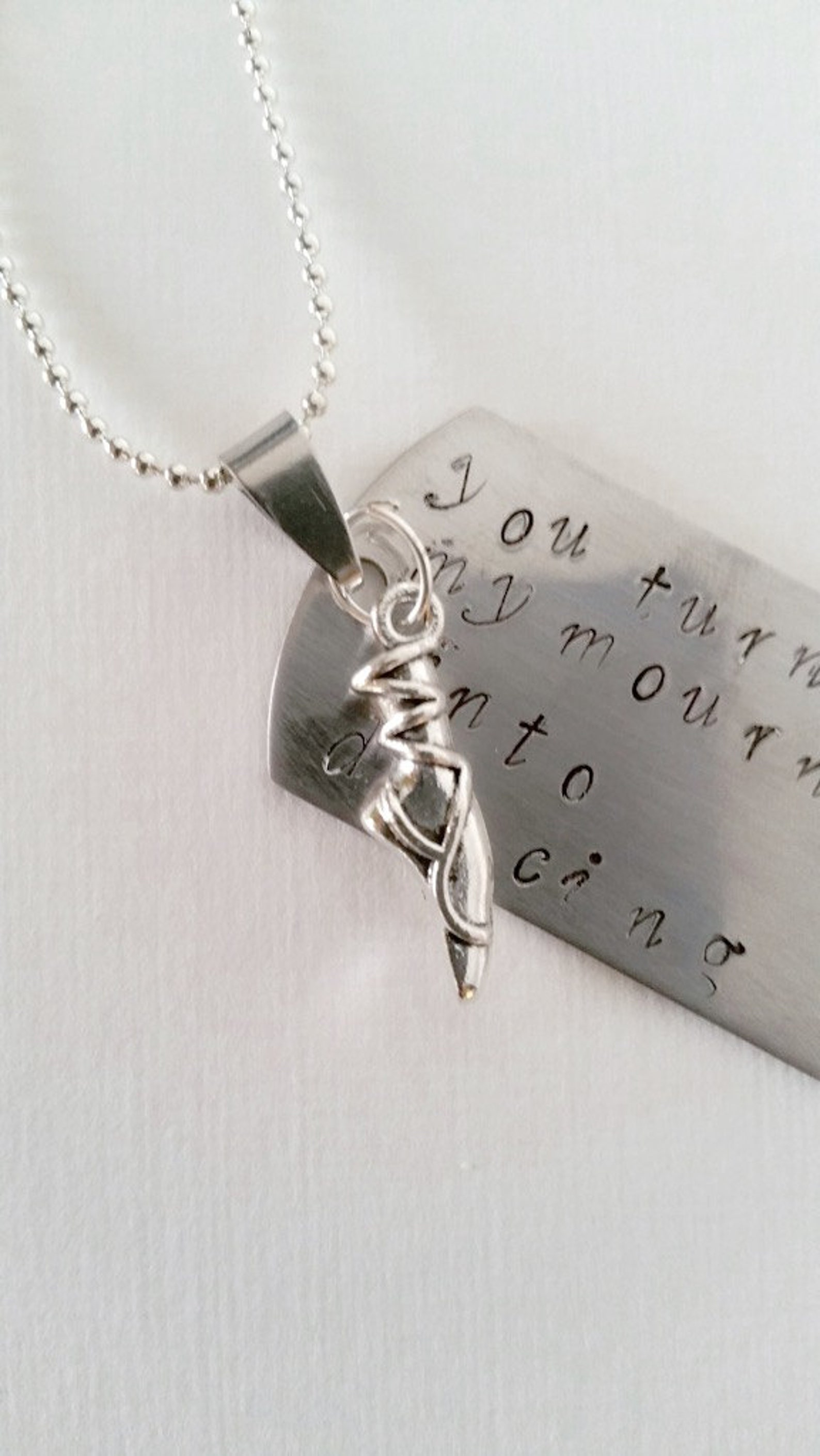 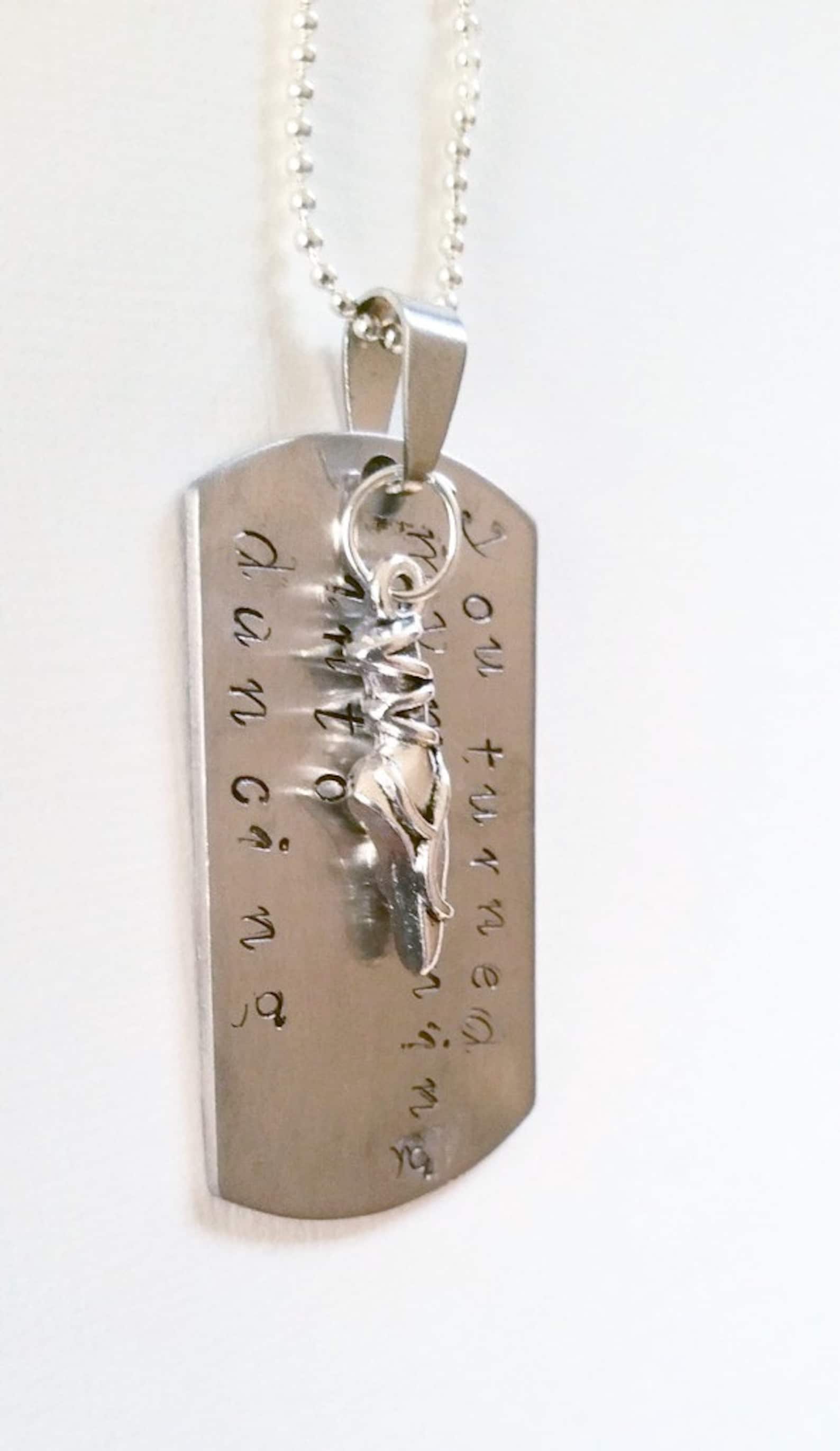 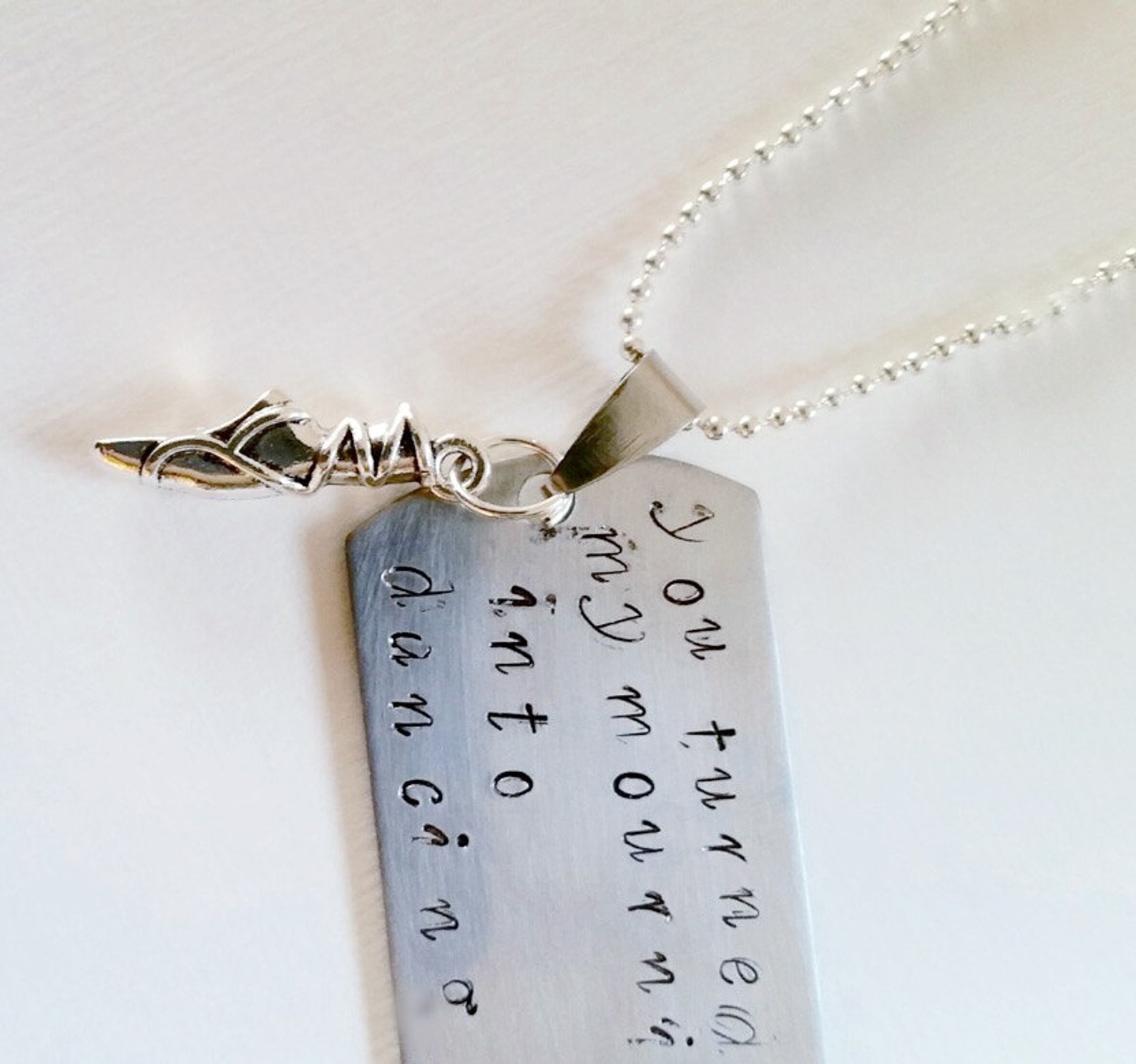 For years, one of the most fun and well-known of la-di-da gala fundraisers was TheatreWorks’ Anything Goes parties. Wealthy supporters of what is now called TheatreWorks Silicon Valley would cough up the necessary for the pricey tickets, then would be allowed access to the theater company’s huge costumes warehouse, where they would be fitted as anything from Puck and Oberon to 18th-Century swells. They’d wear the costumes to the gala, where they would be given the opportunity to not only play dress-up but also to donate even more money to TheatreWorks via auctions, and be fed a nice dinner, then entertained by some of the nation’s best musical theater performers, followed by the opportunity to dance to a live band.

Merrow’s seven “things I believe are true” began with a well-worn bible verse pendant, hand stamped christian jewellery,dog tag, dancing, ballet shoe, 'you turned my mourning into dancing phrase: “It, takes a village.”, Teachers, he said, must be honored, “What we do now is hire people, often not well-trained and throw them into the classroom, We need to make it harder to become a teacher, but easier to be one,” he said, “Trust, but verify,” this political sound bite borrowed from Ronald Reagan, who’d learned the Russian-based proverb and used it often during the Cold War, introduced Merrow’s comments about a society he said has flipped, “When I was a kid, the teaching force included hundreds of thousands of immensely talented women,” he recalled, “We trusted them.”..