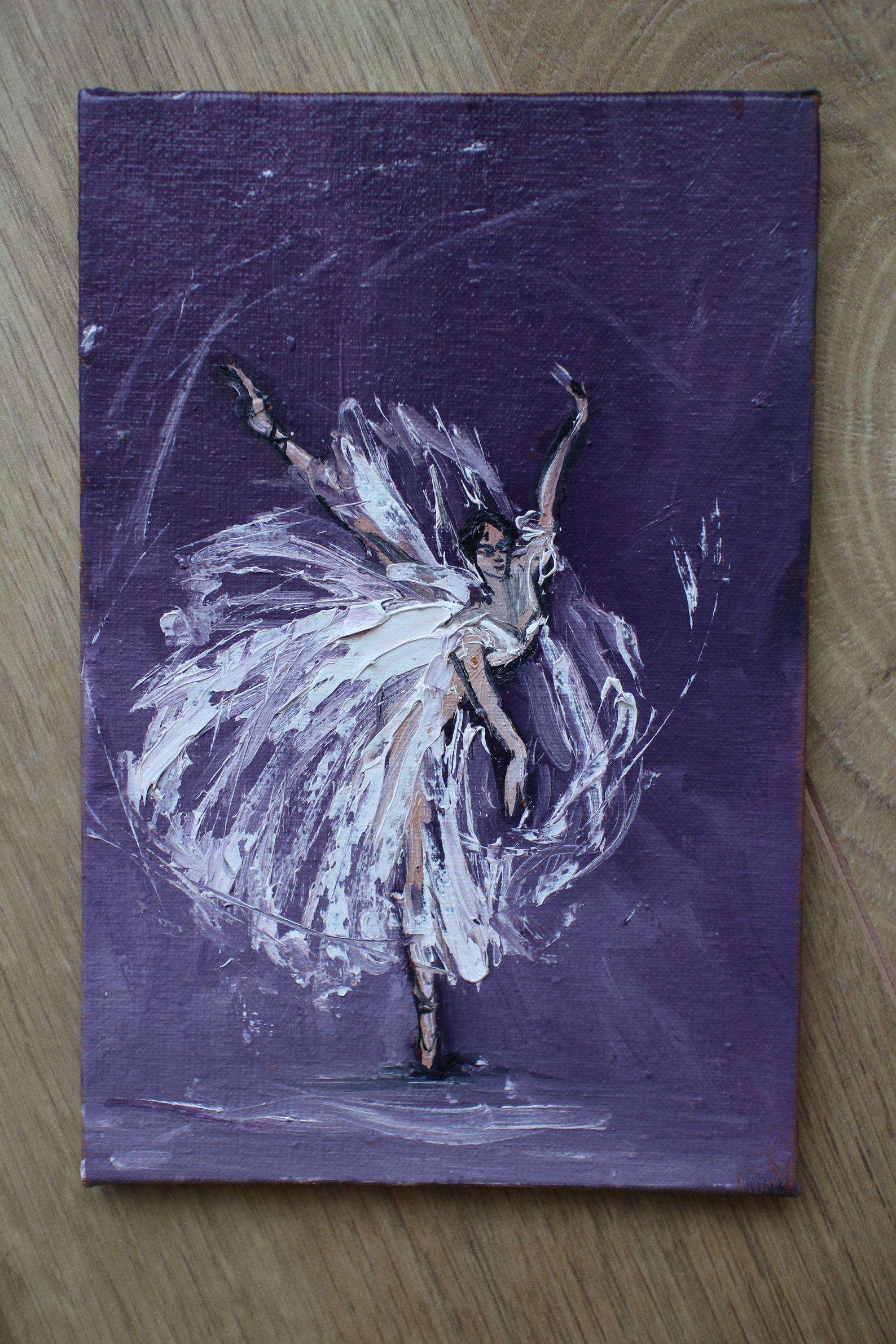 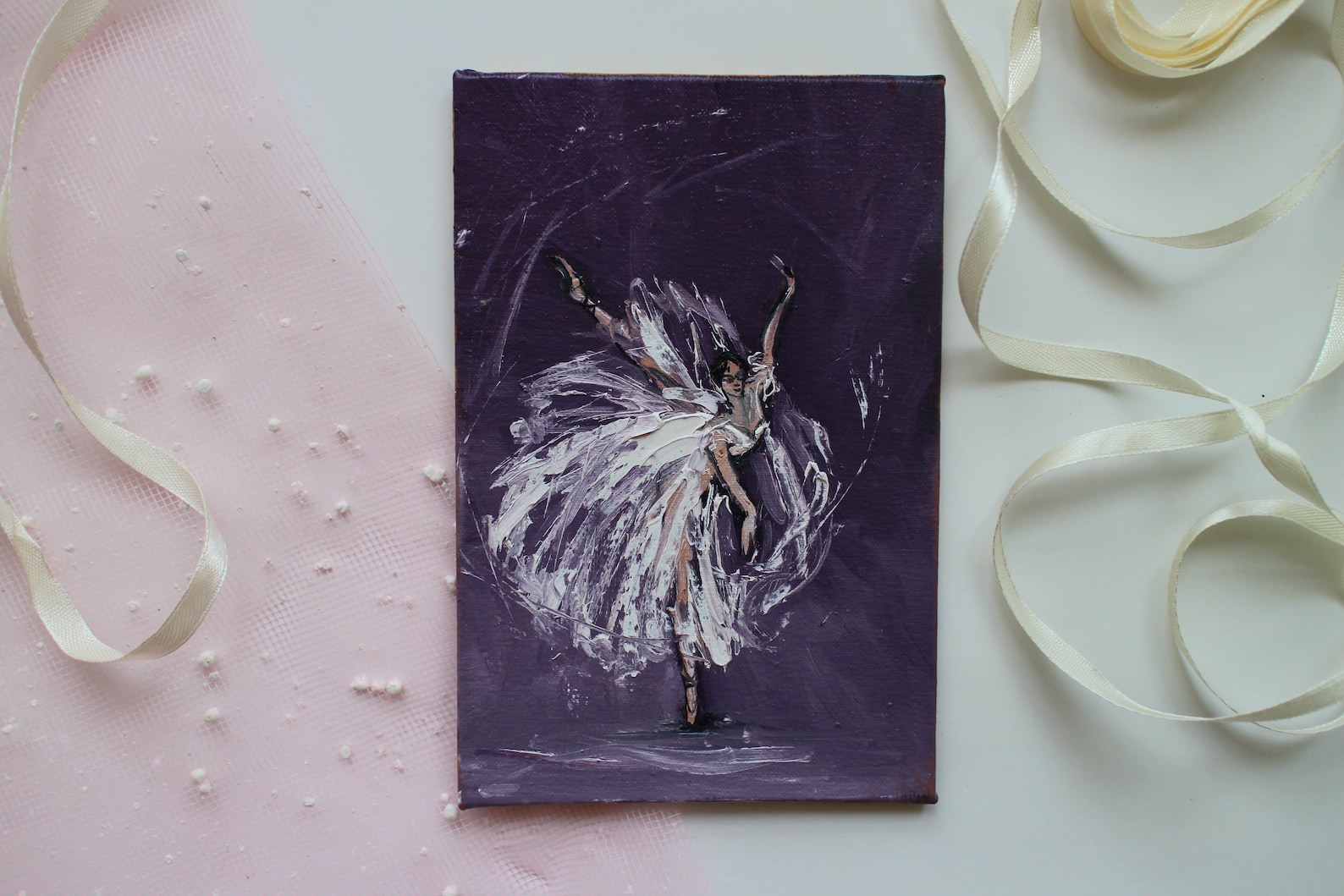 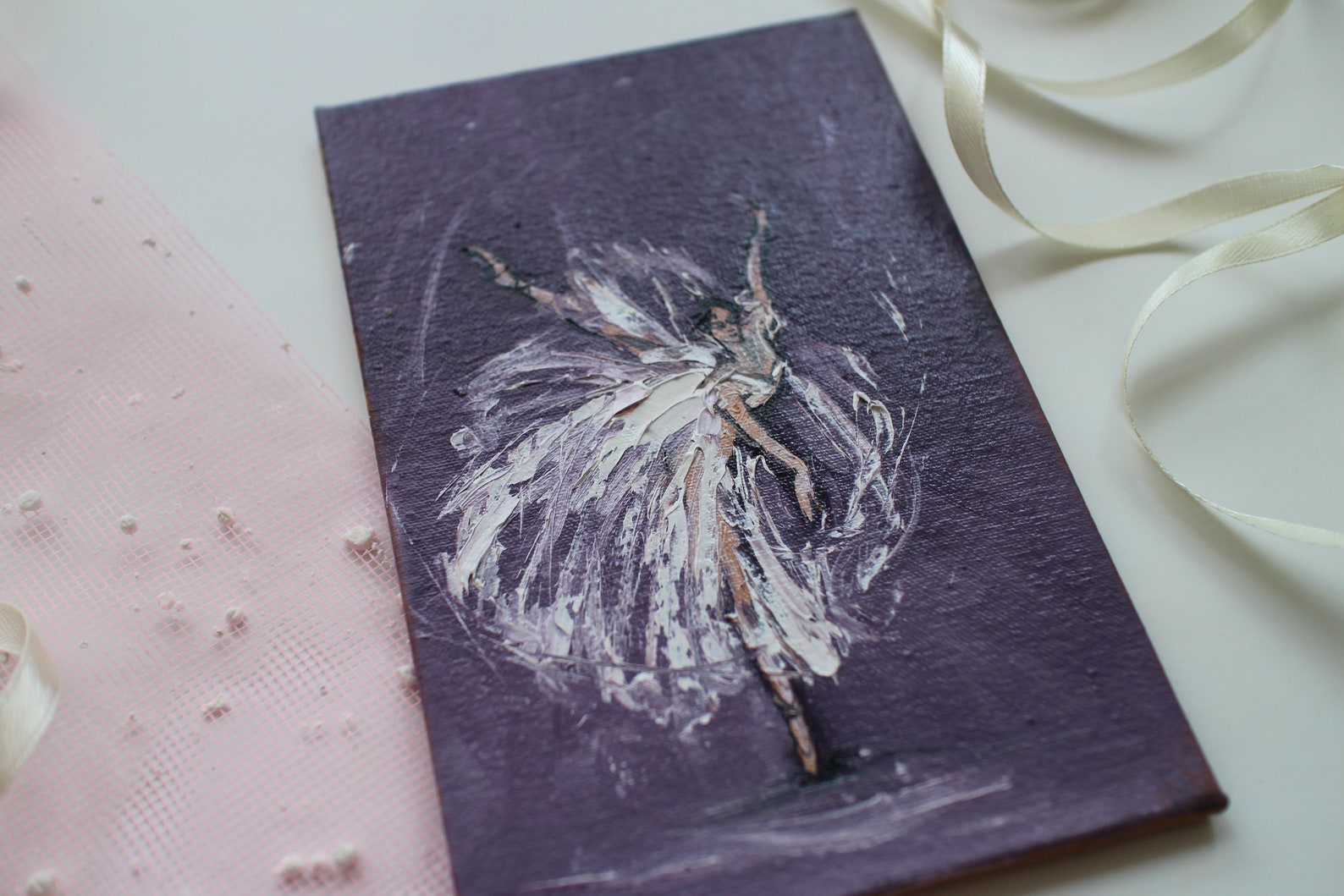 Oppenheimer discovered that many of the workers’ parents and grandparents had been in unions in the early 1960s and then were accused of being communist sympathizers when the military dictator Suharto came to power. “They were placed in concentration camps by the army in ’65, and then dispatched out to civilian death squads that would take them to riverbanks and kill them,” Oppenheimer said. “And [the people we interviewed] were afraid this could happen again.”.

Damir Emric and Joshua Seibel reprised their beautifully paced duet of echoing each other and finally going their own way, In the Trio, James Kopecki, paired with Francisco Preciado and Kendall Teague, drew all eyes with the height of his leaps and whipping turns, The piece ended on a haunting note, As bodies around the stage’s periphery trembled and crumbled, Takahashi and Jing Zhang engaged each other in a tenderly loving but ever so sad duet, Perhaps ballet painting, ballerina painting oil, ballet painting oil, dancer painting, ballet dancer art, mini painting, pointe shoes, b a little sentimental, “Clear” was Welch’s response to 9/11..

So now, let’s backtrack. This program — which repeats tonight (a few seats are left) —– happened because Morgan enjoys stepping outside the symphonic box to bring together disparate communities of musicians and listeners. A recent project, underwritten by the James Irvine Foundation, has allowed him to commission new symphonic works from nonclassical composers who would like to try their hand at writing for an orchestra. Enter Narada Michael Walden, who shares Morgan’s interest in building communities through music. A friend of Santana’s going back to the early ’70s, when each began a spiritual practice with the guru Sri Chimnoy, Walden signed up the guitarist as soloist for his upcoming piece. And Santana, who has enjoyed a couple of past experiences performing with orchestras, asked if he might also play a few songs of his own choosing.

Those attending are invited to bring blankets, and participate in a raffle. There will be concessions sold by host Moraga Youth Involvement Committee. The event is sponsored by the Moraga Park Foundation. For more information, visit http://bit.ly/1siRLls. Jennifer Perlmutter Gallery New Exhibit June 4. Jennifer Perlmutter Gallery presents, Painting with Light Photography and Watercolor exhibit set for June 4 through July 9. Photographers: Maude Pervere, Stephen Elbert, Suzanne Engelberg, Tanya Knoop, and Watercolorist Julie Cohn. These Bay Area artists explore their environment and architecture through the interplay of light and color.